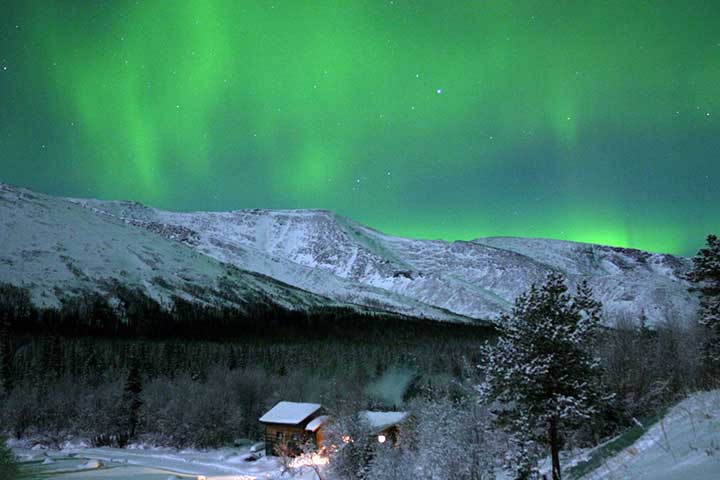 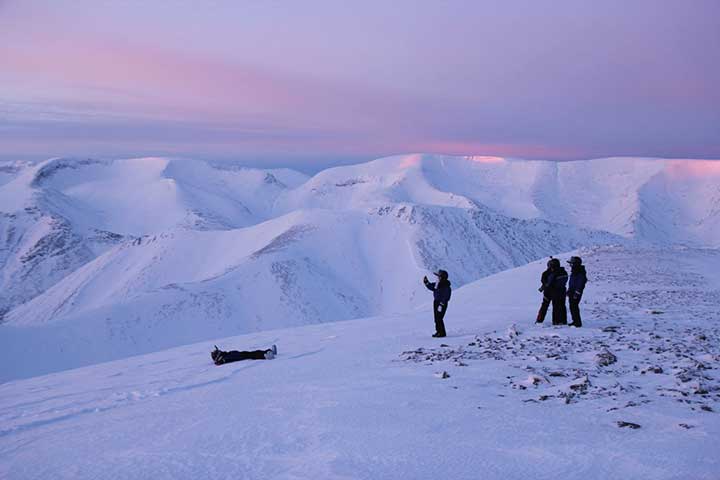 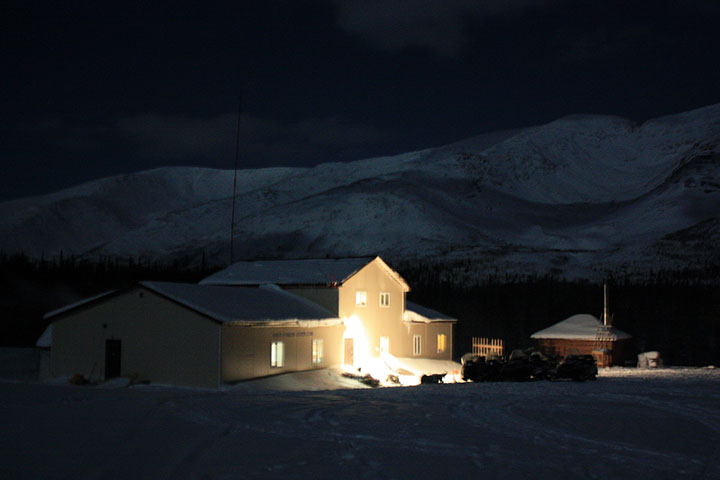 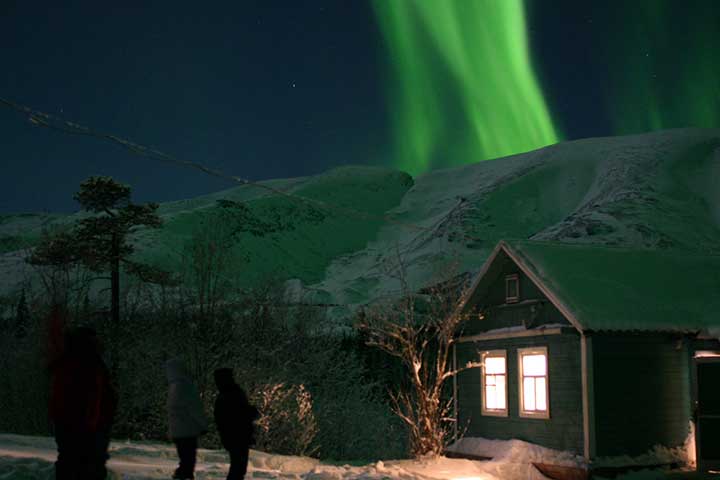 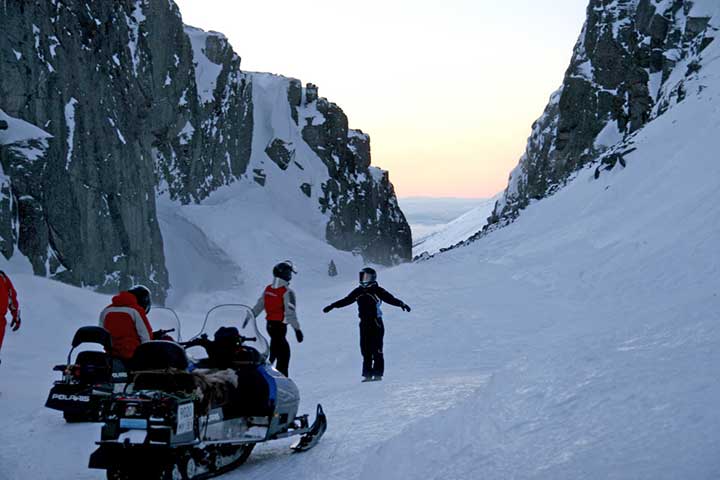 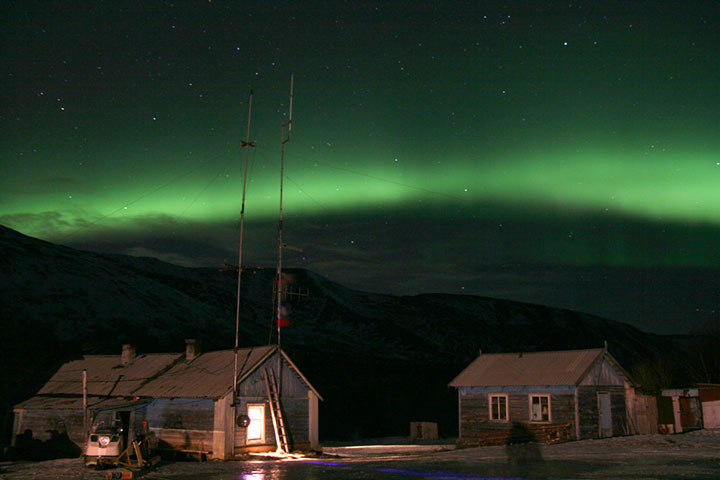 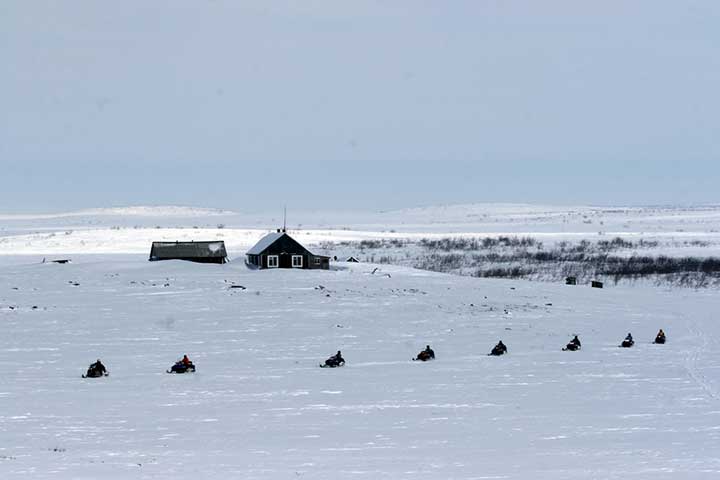 Snowmobile tour 'Magic Polar Night' be in fantastic surroundings watch the wonders of nature Come over and be surprised!

This unusual, exciting snowmobile tour is in the middle of Polar Night, the period the sun don't show it selves for two months. The few hours of daylight is like a bright twilight and paints the landscape in soft pastel colours; the Khibiny Mountains colours blue in a pink twilight. After that our world is plunged into darkness again.

During snowmobiling you experience that your way will be lighted by the reflection of the moon and many stars on the snow-covered slopes. Under favourable circumstances you will be guided by the dancing northern lights Aurora Borealis.

Day 1: Meeting at the railway station Apatity or at a hotel at 09:00 o'clock. Transfer to Snow Village which is a start point of the tour. Changing clothes and start to drive in Khibiny mountains to direction of a mountain hotel. Check in. Lunch. After lunch a snowmobiling tour in surroundings of the hotel. Dinner in evening. Sauna. Overnight at the hotel. (LD)
Distance of snowmobiling: 60-70 km

Day 2: Breakfast. Start to drive by a snowmobile via several passes. Wilderness lunch at a campfire. After lunch we snowmobile to the East Petrelius Pass (883,3 m) to and coming back to Snow Village via Kukisvumchorr Pass. We are at the Snow Village around 18:00 o'clock. (BL)
Distance of snowmobiling: 60-70 km

This Snowmobile tour 'Magic Polar Night' in Murmansk region can be extended with the following optionals: