Welcome to the Solovetsky Islands 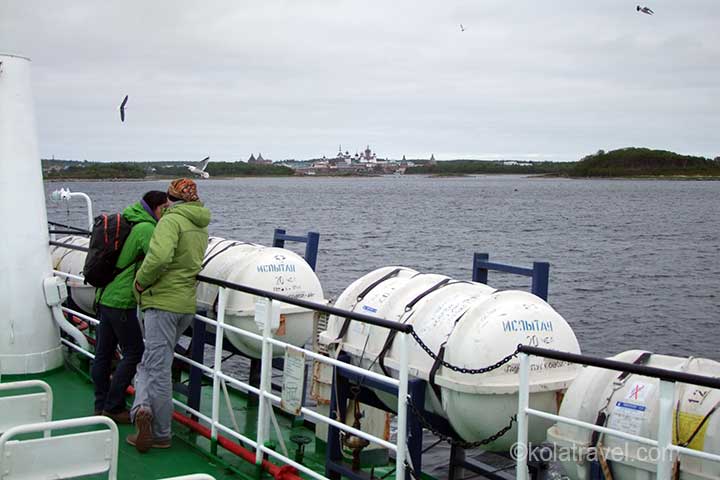 WELCOME ON THE SOLOVETSKY ISLANDS One or more days boot excursions from Kem or Belomorsk! 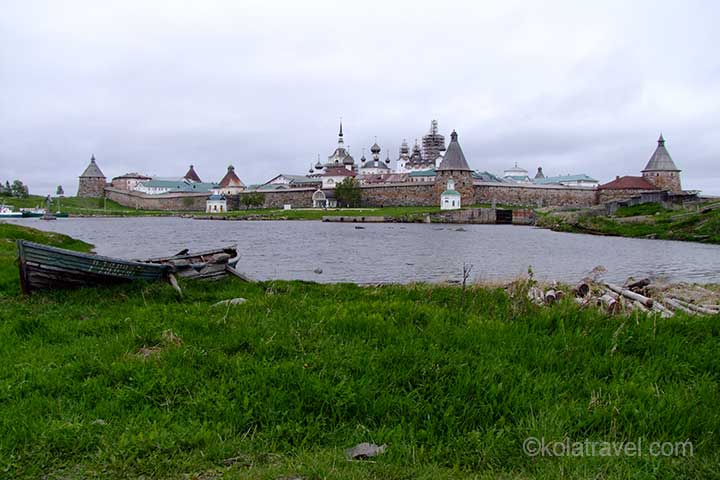 SOLOVETSKY ISLANDS An unique archipelago
in centre of the White Sea 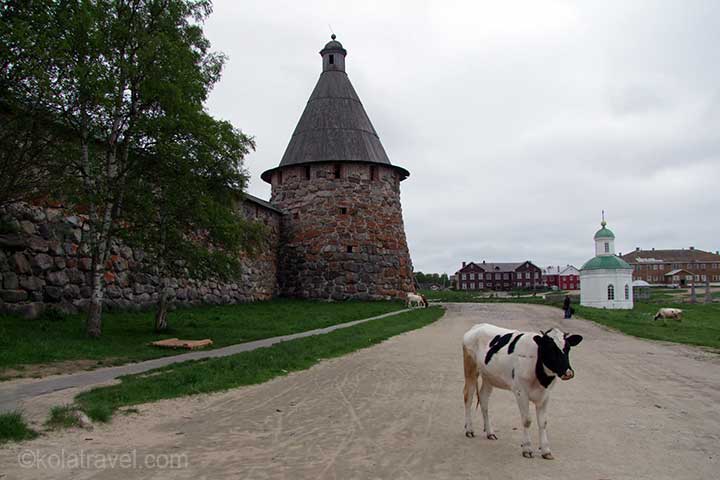 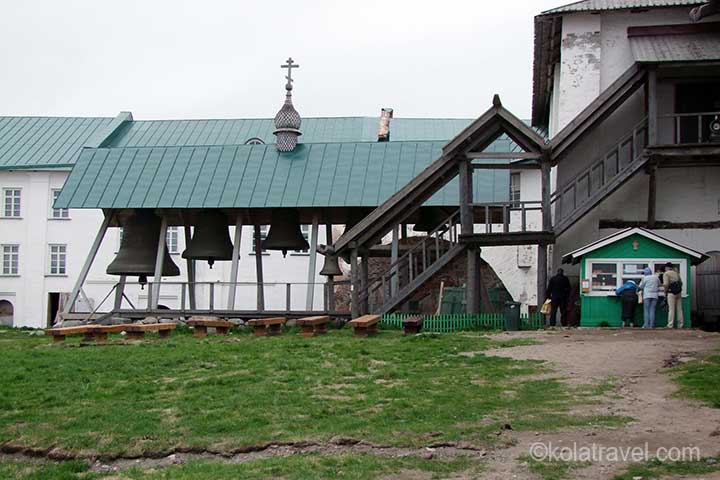 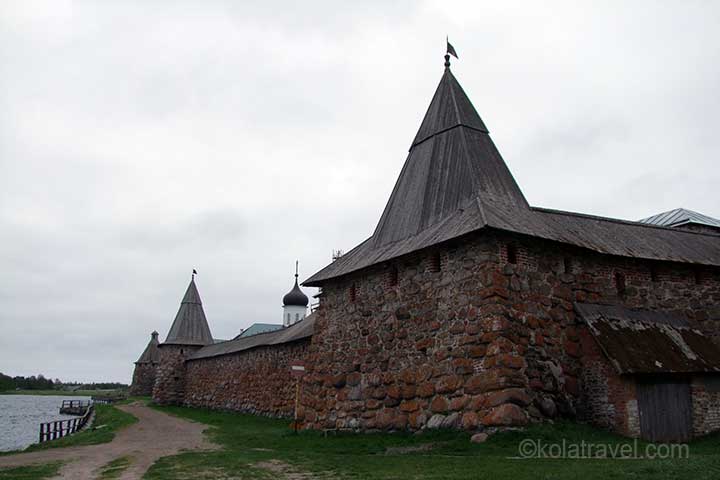 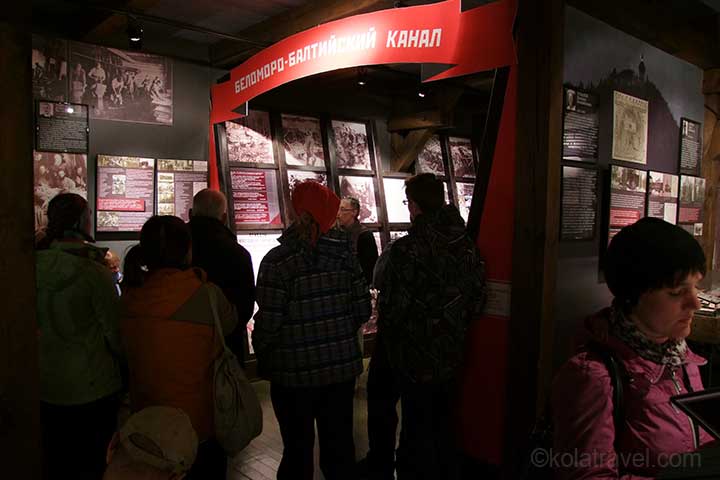 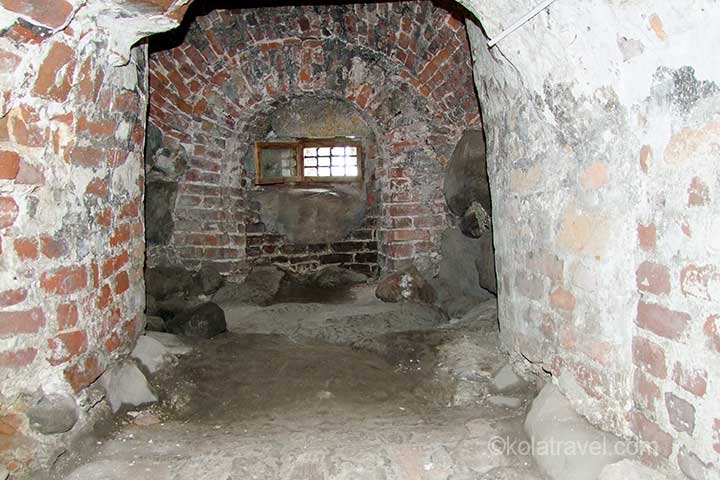 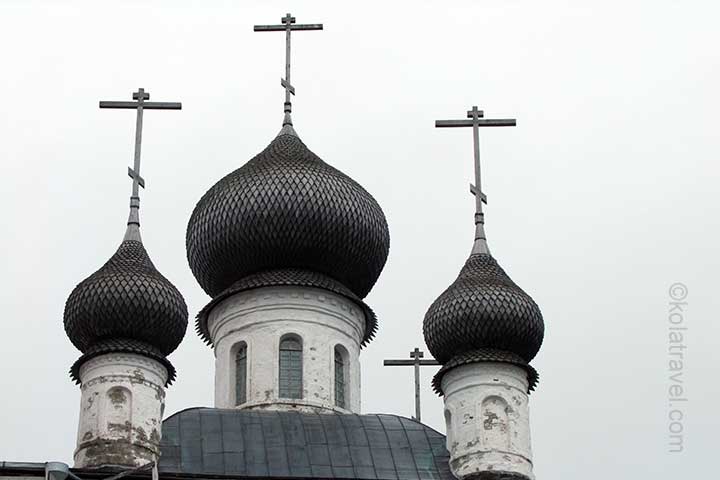 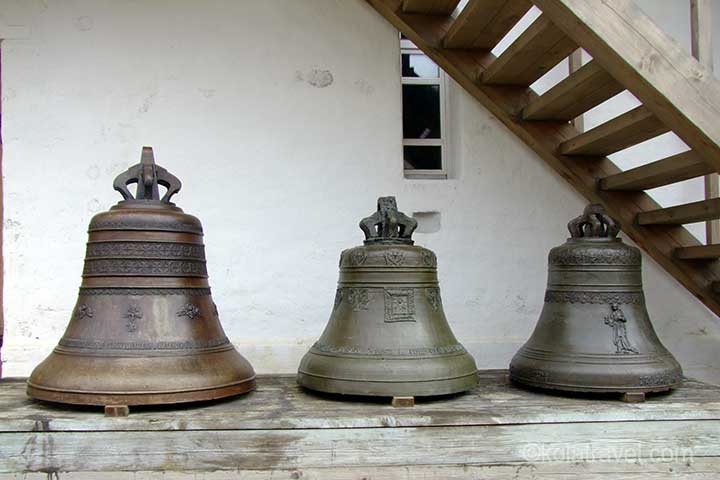 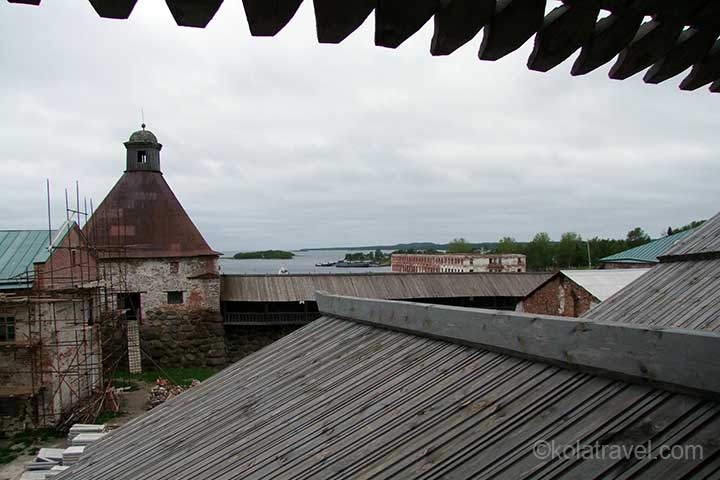 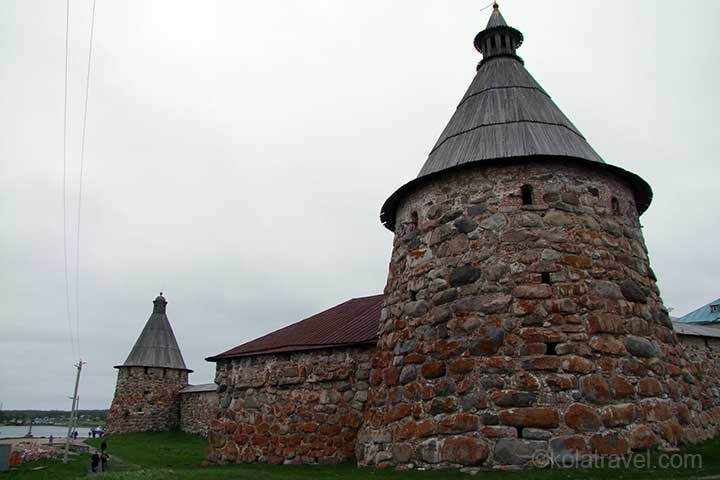 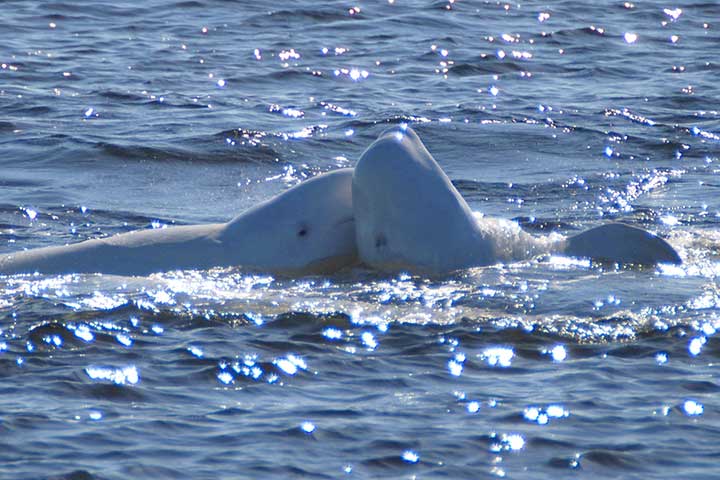 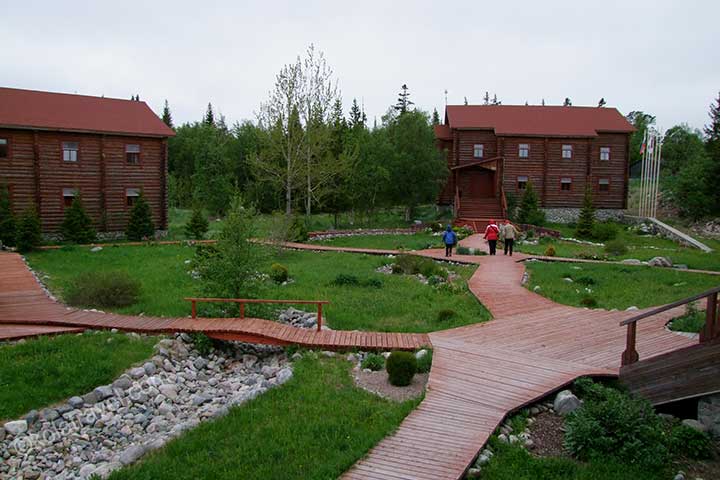 Welcome to the Solovetsky Islands

The Solovetsky Islands (often referred to as Solovki) are six islands located in the waters of the White Sea in northern Russia. It is located just 165km from the Arctic Circle. Founded in the 15th century, Solovetsky Monastery was one of Russia's most famous and holy monasteries, and became a major pilgrimage destination.

It was also a place of exile, and in the 20th century it was used as a brutal Soviet prison camp at which over a million prisoners died. Soviet leaders of the 1920's saw the advantage of the islands' isolation and stark climate differently and transformed the archipelago into one of the country's first gulags. It is still haunted by the shadows of the victims who suffered for their political views in both Imperial and Soviet times, yet its ancient monastery gives the place a unique air of spirituality. The monastery was rehabilitated after the fall of the Soviet Union, and today the islands' natural beauty, spiritual significance and weighty history draw tourists of all kinds to their shores.

During World War II, the Solovetsky Islands were used as a naval base. The monastery reopened in the early 1990s and is once again home to a few monks. Many of the churches and other monastery buildings remain under renovation.

Today, Solovetsky Monastery is a World Heritage Site, museum, and home to a handful of monks. The setting itself is still one of breathtaking natural beauty – wild northern bays and headlands, calm lakes, and deep, thick forests. Situated in the chilly waters of the Onega Bay in the far north of Russia, Solovetsky is off the beaten track, but those who make the effort will not forget their trip.
The most intact building is the Annunciation Church, built at the end of the 16th century and containing the tombs of the saintly founders of the monastery. A climb to the top of the majestic St. Nicholas Church, with an adjoining bell tower, provides a breathtaking overview of the island.

In 1992 the historical-cultural complex of the Solovetsky Islands obtains this status of the UNESCO's World Cultural Heritage object.

Every day a motor boat departs from the port of Kem and Belomorsk to the Solovetsky Islands. To be sure of getting a place on board, it is better to reserve in advance. The boat trip takes 2.5 hours from Kem and 4 hours from Belomorsk.

The excursion shows the story of five thousand years of development of the Solovetsky Archipelago by people. The ancient builders of the mysterious labyrinths, Saami tribes and Karelians, and severe Orthodox zealots are the main characters of the story.

The excursion takes place on the picturesque northern part of the Big Solovetsky Island, where there are three small and secluded monasteries.

Watch Belugas (white whales) on Beluga Cape; the western tip of the Bolshoi Solovetsky Island, a place where these mysterious inhabitants of the northern seas - have come for thousands years. An excursion by high-speed planing boat.

A sea trip in the Solovetsky Archipelago for lovers of scenery, peace and quietness, as well as photographers!

Longer stays on the Solovetsky Islands

If you want to stay longer on the Solovetsky Islands, why not just relax in a cozy Guest house or a hotel and enjoy sightseeing and excursions? There are many places to stay and we would be pleased to advise one which suits you the best.